Android Android Adventure
4.6 ( 590 ratings )
Price: $0
MOD Info
The more you use the bullet. Entering the game will have an animation of about 3-5 minutes, please pay attention

Billy is a scientist and technology programmer.
Raincode is the company he works with Zyrec with.
Zyrec is a government owned scientific company with a goal
to develop science in the field of medicine,
pharmacy, research and development for the survival of many people.

The city is being hit by forest fires, the smoke fog blankets the city
the air condition is getting unhealthy.
The scientist from Zyrec came home from the study site, unwittingly exposed
micro-organisms that numb Doctor Rudy's body. 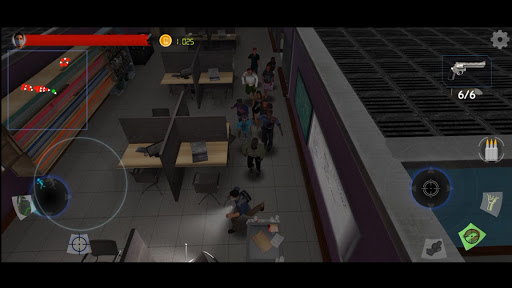 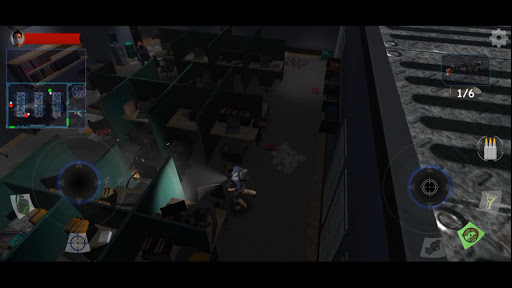 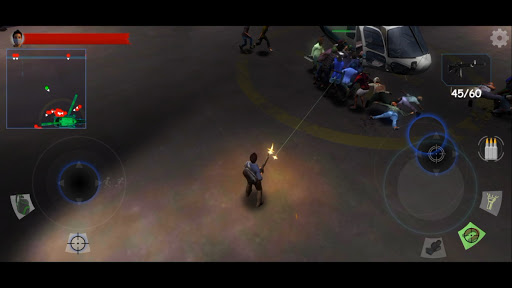 The Zyrec helicopter carrying a group of scientists crashed in the middle of the city.

Billy is trapped in the basement when he is about to enter the office.
the car he was driving was crushed by rubble
debris from the fall of Zyrec's helicopter.

Who knows how long he was unconscious. He had a bad feeling
about his daughter at home.
When I woke up it was chaotic.
It was lonely and dark because the power went out due to the incident.

Micro organisms take over the human brain. Humans become out of control.
Hunger for food and thirst for blood.
No one knows for sure the cause of all this.

There were many obstacles for him to get out of the building.
tens of zombies and even hundreds running after Billy.

He just wanted to go home. In his mind he will be able
endure through all,
for the sake of his daughter "Alice" whom he loves.

he tried to get out of the building.

Puzzles, chase chase action, and zombies will shoot
you often encounter in this game.

Each clue and hint will make it easier to get out.
of course Billy was a smart guy. he will be out of here soon.
or it could be that he is stuck forever and becomes a zombie horde!

This is the beginning of the end of life.

DISEASE OF HAZARD
Chapter I. 1.1.1 + Mod: The more you use the bullet. Entering the game will have an animation of about 3-5 minutes, please pay attention

PK XD – Explore and Play with your Friends!

2.1.1 + Mod: Fixed some bugs and improved performance and user experience.